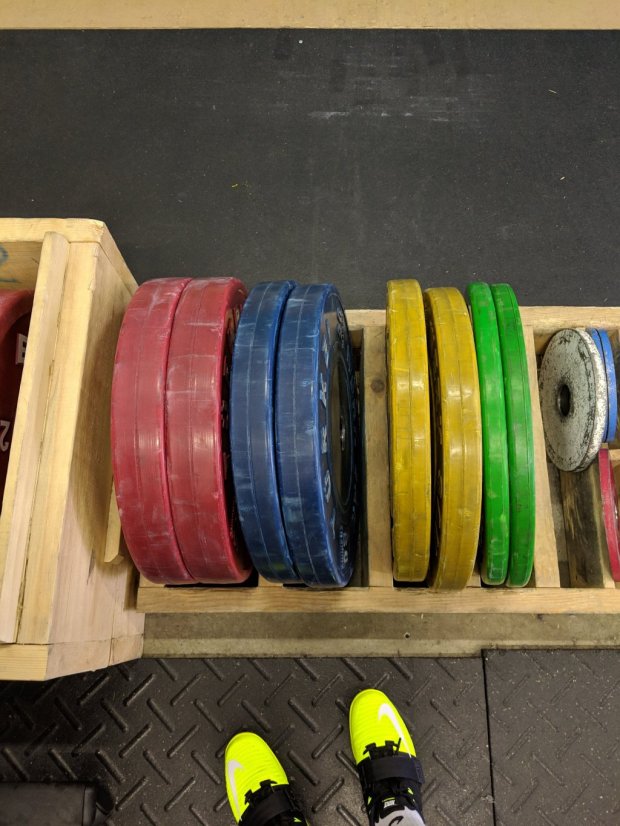 second apex workout since returning and i’m still trying really hard to get back to proper snatching. i’ll be the first to admit i’m pretty disappointed in the missed snatches that shouldn’t be missed. when the lifts appear to start out wrong, i give up on it far too early and clearly don’t try hard enough to save them. i was told off for doing so and smartened up after that. at least i made up for the lackluster lifts with some better back squats