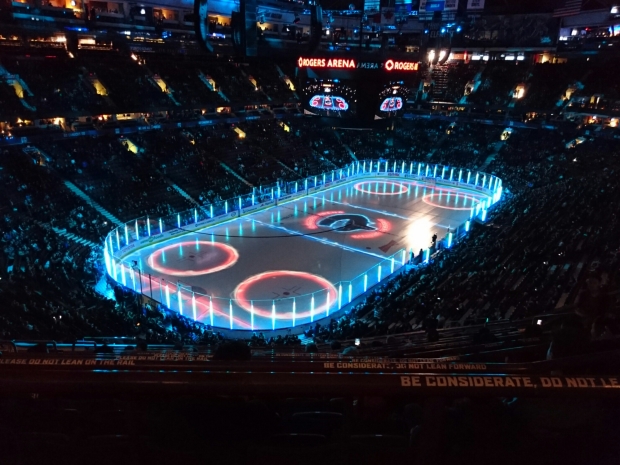 it was nice to switch from work and school stuff to get out a little. saw so many dodgeballers at rogers arena also catching the canucks and stars game. even though the canucks lost, we had scoring chances and late period excitements. i have enjoyed going to the handful of games this season; the goal is to be a season ticket holder down the road