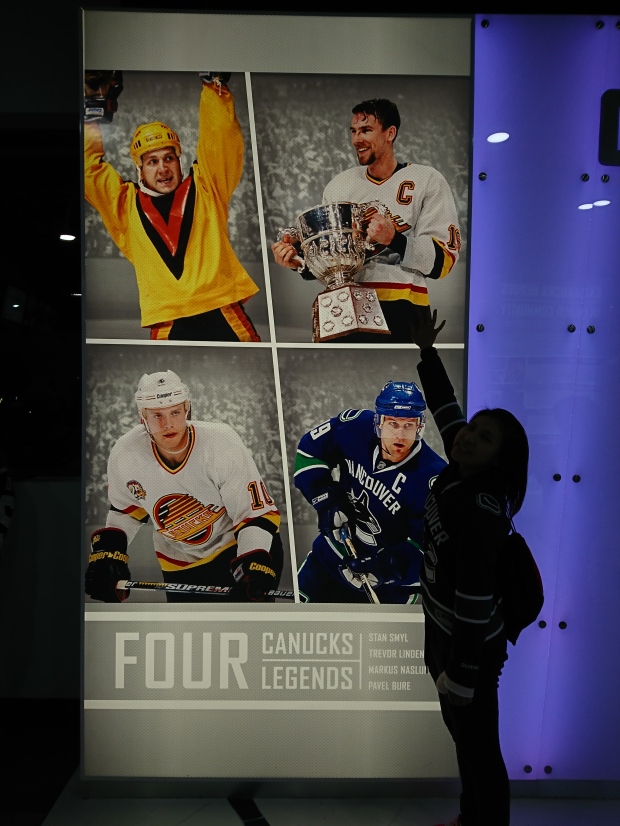 pushing through the crowded rogers arena during intermission taking photos with my all time favourite canuck. the canucks off to a good start getting points in the both games played. specifically chose to attend this all canadian matchup against senators because of alex burrows. it was a nice gesture to play a special burrows tribute video during a stoppage. although the canucks didn’t take the win, it was a good game getting our value of overtime and shootout